Today, we remember that Tuesday morning eighteen years ago. Hard to believe, it has been eighteen years since we watched in horror as the tragedies of that day unfolded. There was a lot of hate perpetrated that day. Hate that not only changed the lives of many families, but the life of a nation. But as we reflect back on that Tuesday morning, I hope we will remember there was a lot of love happening that day.

The Man In The Red Bandana. Welles Crowther, a 24-year old equities trader is credited with helping at least a dozen people get out of the South Tower of the World Trade Center. This young man gave his life helping complete strangers.

Put Back On The Uniform. Retired US Marines, Jason Thomas and David Karnes were complete strangers at the beginning of that Tuesday in September. But as they watched in horror what was transpiring at the World Trade Center, they put their uniforms back on and headed into the chaos. They are credited with saving two survivors.

More Than a Tour Guide. Army Specialist Beau Doboszenski was working as a tour guide at the Pentagon on 9/11. He gave medical aid to the injured outside and rushed into the Pentagon to help others trapped inside.

These are just a few stories of heroism from that Tuesday in September. As we remember and pay respect to all the victims of the 9/11 tragedy, let us not forget there was a lot of selfless love happening on that tragic day. ~OC 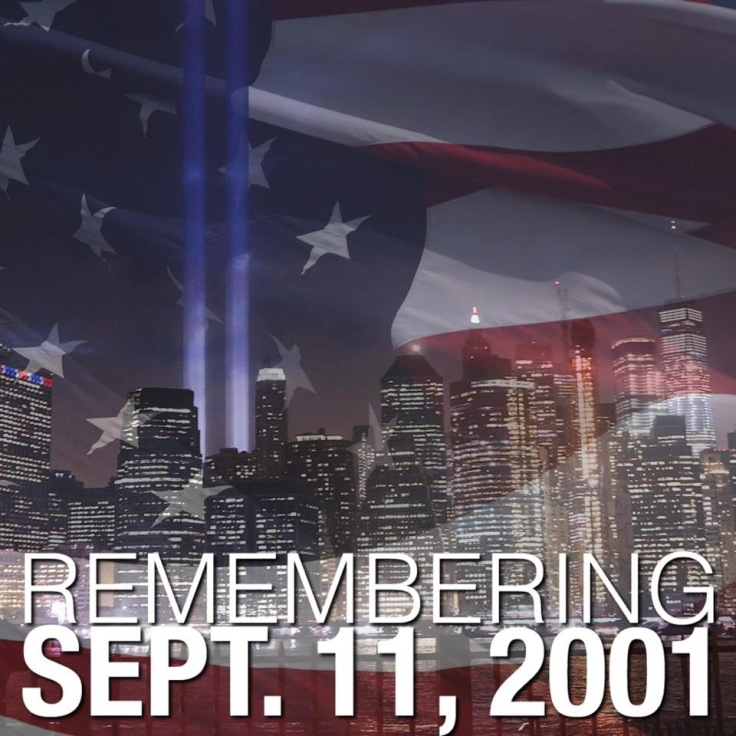