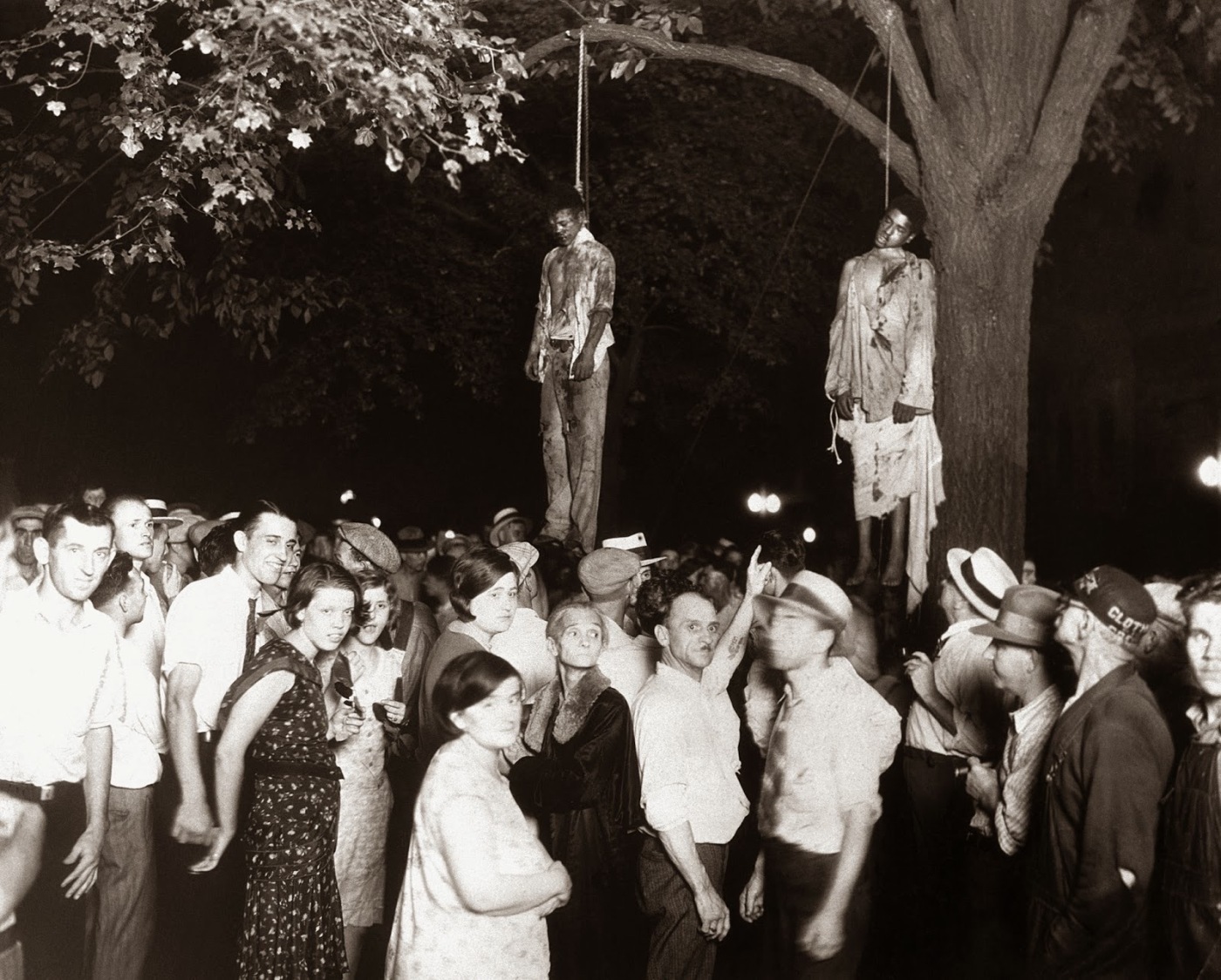 I debated on whether I should write this post or not. But after thinking it over, I could not stay silent. I had to share my thoughts on the President’s latest tweet. I know I might lose some followers and maybe a few friends for sharing this post. That’s okay, I am a big boy.

For those of you who have not been checking your Twitter feed today, the President sent out a tweet comparing what he is currently dealing with politically to lynching. Of course, he later shared he was not referring to the dark period in American history. I have already seen several of his supporters rushing to his defense. All I can say is shame on anyone who defends the President’s tweet. Even if the President accidentally used a poor choice of words, he must know better. He is the President of the United States. That includes everyone.

Mr. President and everyone who is defending his latest tweet, let me give you a lesson in American History 101. Between 1877 and 1950, there are 4,075 documented cases of African-Americans being lynched in America (Equal Justice Initiative). Towns used to hold “Lynching Days” after church on Sunday’s. Some towns even publicized it in the local newspaper. African-Americans could be lynched for simply walking down the street. A lot of victims of lynching were burned afterwards. Mr. President that is Lynching. I would suggest you and those defending your latest tweet, visit The Legacy Museum and Memorial in Montgomery, Alabama. My wife and I visited last year. Our lives will never be the same. My wife and I actually met a family who’s great-grandfather was a victim of lynching. His crime? He had the audacity to ask a white man to pay him for completing work on the man’s home. How dare he!

So Mr. President and those defending him, that is your history lesson on lynching in America. I would encourage each of you, to step away from social media for a moment and read up on this dark period of America’s history.

For those who are offended by my post, please reach out to me. Let’s sit down and have a civil conversation. I would love to recommend some books on lynching in America. Maybe we can actually meet at The Legacy Museum and Memorial in Montgomery. I plan on visiting again next year. ~OC